Amazon Is Laying Off Thousands Of Employees. What’s Next For The Retail Giant? 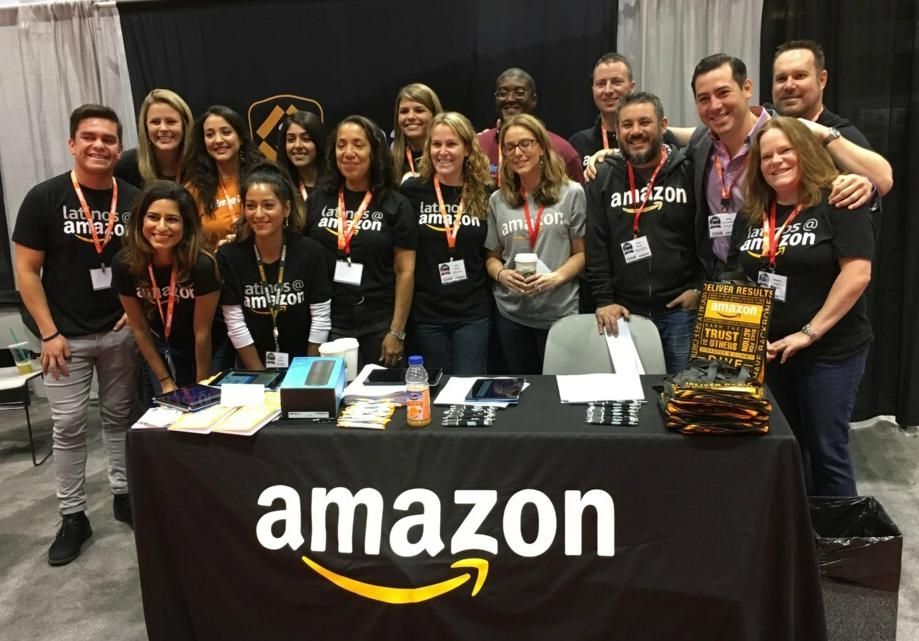 The online retail behemoth is shedding its workforce now that the almost unprecedented demand during the pandemic has started to wane. Is that all it is though, or is there a shift toward a more automated workforce on the horizon?

We’ll take a brief look at the company’s latest moves, so you can decide if Amazon is a steady future investment for your portfolio. Whether buying stock in the company directly or using derivative products such as CFDs to trade the stock over the short-term, be sure to use a regulated and well-regarded broker such as easyMarkets to conveniently execute your trades.

It’s become pretty commonplace across the board in recent months, but maybe more so in the tech industry. The demand from the pandemic when the public was largely shut in their homes and working or studying offsite has significantly waned. All the while, huge stockpiles of inventory sit idle in warehouses after the supply chain issues finally caught up to orders.

Amazon reportedly went on a huge hiring spree in 2020. Between January and October, the company hired 427,300 additional employees, increasing its workforce by more than 50% to more than 1.2 million people worldwide.

A few weeks ago though, the NY Times wrote that the company was expecting to lay off a large chunk of its workforce according to anonymous sources. As many as 10,000 staff, the largest cuts to be made in its history. The positions to be slashed include an emphasis on the e-commerce site’s retail segment, human resources, and devices section, which includes voice-assistant Alexa.

Back in October, Jeff Bezos, the founder of Amazon, sent a tweet warning his followers to “batten down the hatches” in reference to the prospect of an imminent economic downturn. Meanwhile, the company’s share price has been down as much as 45% this year.

Are Robots Replacing The Workforce Now?

According to Bloomberg, the fact that there’s a significant reduction in staff looming won’t bother productivity too much. Sparrow, a yellow robot that is part of an innovative new automated system, can store and retrieve millions of objects, is able to recognize roughly 65% of its product inventory, can detect damage and reject it, and adapt its suction cup “hand” to handle various products without the need for human input.

While many are understandably worried about the impact of robotics on the labor market, Amazon maintains that the company’s investment in the sector might actually lead to the creation of new positions.

According to Tye Brady, Amazon Robotics’ principal technologist, the 2020s will usher in the “age of applied robotics.” He further commented that additional robots will improve warehouse efficiency, allowing for the storage of more items, leading to more Amazon sales and the hiring of additional staff to ensure the warehouses continue to function properly.

The new technology is set to roll out next year and is part of a suite of automated processes that will apparently take Amazon to the next level. Will the stock price follow suit?