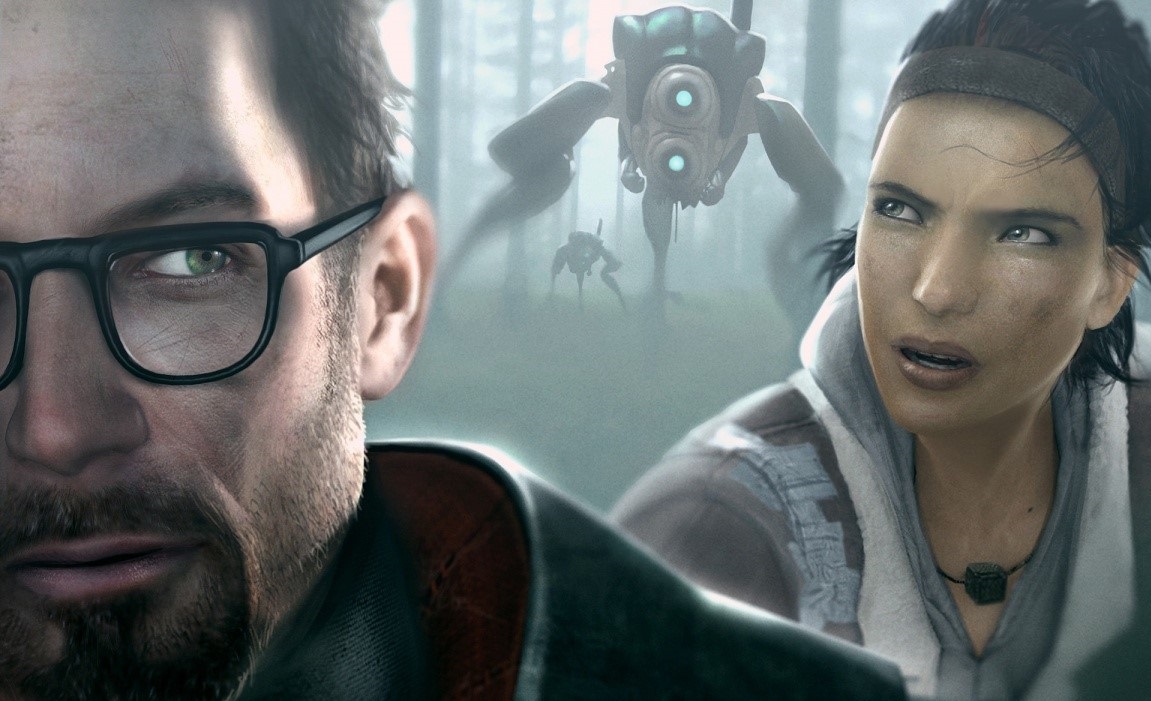 Half-Life Alyx is a game developed by Valve Corporation in 2020. This VR-based game is basically a thrilling fight with Alien and a super exciting experience for gamers. The modern and effective technology of virtual reality makes it more popular among users. We can enjoy our gaming in an artificially generated real environment.

We can easily enjoy this interesting game using VR headsets due to the incorporation of virtual reality. The previous versions of Half-Life also came up with amazing graphics and features. But this newest version has bagged all the concerns and focus of the audience due to its remarkable functionality. But still, we can also enjoy Half-Life Alyx without VR earphones.

Now we are going to discuss how we can do so.

These modes came up with the possibility of playing Half-Life Alyx without headphones. We have got a way of enjoying this amazing game with a keyboard and mouse. If you do not have a VR headset, you do not need to be worried because there is an easy way to play your favorite game.

Moreover, this mode is in a pre-alpha state. Various non-VR modifications are released for the convenience of users. Thus, the spectator approach and WASD key bindings are introduced for letting people play this game without the involvement of VR headphones.

Another mod is released, which is known as ‘Pancake FPS Starter Kit.’ It enhances the capability to add custom weapon scripts. Headphones increase the interest level of players, but these are quite expensive, which cannot be affordable for all customers. Sennheiser BlueTooth headsets are also available in the market to provide exceptional sound quality while playing games. However, the above-mentioned game can be conveniently played without using headphones by spending less money.

How To Active Mode To Start Playing:

There are many configuration files that must be launched to your system or desktop computer to activate this mode. Then you have to choose from different setups to enjoy your experience. One of them is known as ‘Fake VR’ mode. It permits people to use gravity gloves and weapons.

The other one allows users to deal with WASD keys. This game’s code consists of hidden non-VR debug commands. These commands can be activated through modding trickery. Hence, the game can be played easily without involving virtual reality-based headphones after activating these commands.

As we have mentioned before that we have two setups provided for activation of the game. One of them is known as ‘Fake VR’ mode. It permits people to use Alyx’s gravity features, which are truly fun to utilize. The other one permits users to deal more naturally with WASD keys. These keys are used in place of arrow keys.

We are completely familiar with the usage of arrows and WASD keys in the gaming world. Objects can be easily picked up with the help of the E key, just like Half-Life 2. These setups help a lot to activate the approach of playing without virtual reality.

Benefits of The Non-VR Approach:

Virtual reality-based headsets are quite essential for enjoying Half-Life Alyx. Non-VR modes are introduced in order to make it possible for users to play these games without having these headphones. One of the most important benefits is that this feature is quite cost-effective. We do not need to spend high costs to buy the latest gadgets. We can play this exclusive game of 2020 by using our available peripherals.

Plantronics Bluetooth headset sport is responsible for utilizing the playtime of users in an effective manner. However, these headsets demand high costs, which are not acceptable for users. That is why the discussed modes are able to provide all gaming facilities at a reasonable price.

Users do not need to spend extra money on buying new and latest devices. They can make their old and traditional gadgets useful by activating the aforementioned modes. All these modes are introduced for the ease and comfortability of people. People love to use these modes due to their user-friendly and easily adaptable nature.

These modes are quite helpful for making the gaming experience simpler and interesting. However, there are some restrictions faced along with their usage. In the case of ‘Fake VR’ mode, it is not allowed to use WASD for movement. A liberal dose of no_clip console codes is employed. It is quite helpful to progress beyond certain areas and sequences. However, you do not have hands to open doors or press buttons in the second mode. Thus, users have to employ Half-Life 2’s default weapons.

Moreover, both modes function in a limited capacity. Alyx’s signature gravity gloves cannot be used in this case. These modes focus on tactility and immersion, particularly built for such a format. It means that we cannot access all features of Half-Life newest edition in this mode because we are provided with some restricted and limited functionality. However, we can attain various benefits regarding it, but we still have to deal with certain limitations.

The above-mentioned modes are presented to facilitate users with a way of playing Half-Life outside its virtual reality criteria. This Valve’s up-to-date PC elite can be enjoyed by using a traditional mouse and keyboard. If you do not have the latest gadgets, so do not worry; you can still relish this exciting game. Additionally, we have to face difficulty regarding feature limitation while playing in non-VR mode.