An Insight Into The Media Relations 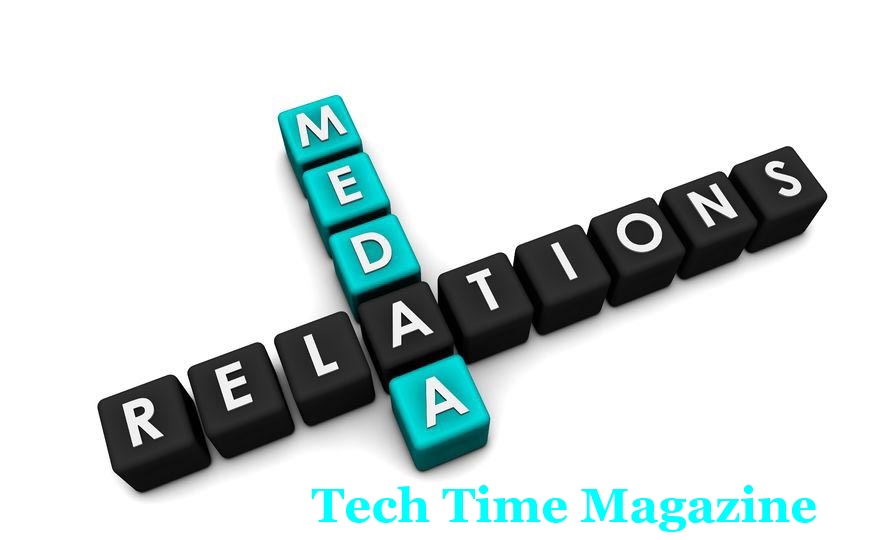 The Media Relations Are Of Three Types:

There Are Three Types of The Media Relations:

The basic goal of all of the fore-mentioned media is to offer insight into building the same goal o.e. a positive brand reputation which can be used for different strategic development. These media kinds offer various ways for reaching and engaging the audience as well as building trust with the potential, targeted and regular customers

let’s Go Through The Details of Each Media Relation:

The owned media is any kind of content that is controlled by your business. It is usually taken for the initial research for building up the strategy for the PR campaign. It is considered one of the primary types which are related to the PR media. You can focus on this point primarily. The focus is quite mandatory because you have control over this kind of media while other tactics are not that much in your control.

What Is Included In The Owned Media?

The Owned Media Has The Following Aspects:

The media which offers the home base for PR activities is regarded as the owned media. The reference to the owned media is given in the coverage of the products and brands. The same reference is given while penning down the services and products of your brand.

The paid media is the one that is being paid for the branding and marketing of specific content, products, and services. The difference does not lie in the PR techniques and strategies; the difference just lies in the payments. You have to pay a considerable or specific amount for making your content visible. It is also one of the standard practices for the promotion of owned media.

What Is Included In The Paid Media?

The Following Are Included In The Paid Media:

Paid media as its name shows is the process of donating some funds for the sake of boosting IP and the content of Public relations to get popular day by day. The greater population of the brands is reducing the organic reach on the social media platforms for the business accounts. In this scenario, paid media is one of the best possible ways for making sure that the presented content has the reach to the targeted and potential customers.

Earned media is one of the best tactics which is used for boosting the conversation in favor of your brand. It is essentially the best PR tactic for the word of mouth as well as for building up the reputation of your brand on social media platforms for maximum reach. Earned media is regarded as one of the hardest types of media to get. As its name depicts, the earned media is the media that has to be earned with continuous struggles, tactics as well as strategies. It requires hard work with continuous efforts as well as consistency for earning the media.

What Is Included In The Earned Media?

The Earned Media Includes The Following:

All of the above-mentioned media avenues offer various ways for using PR for building brand awareness as well as for the generation of leads which later on convert these leads into paying customers. It is quite similar to marketing techniques. Now the question arises what is actually the difference between marketing and Media Relations?

The Difference Between Marketing And Media Relations?

Both of the departments are quite similar in their tactics and actions. The major difference is among lies in their goals. The primary focus of media relations Is boosting the brand’s reputation. While the major goal of marketing is driven by sales.

If we compare marketing with media relations, the basic focus of media relations is always not on sales. It directly or indirectly focuses on the services or products through various activities such as the distribution of press releases as well as speaking about the events of the industry. While marketing is more concerned with the improvement of the perception of a business and brand. The basic focus of the marketing campaigns is driving revenues as well as boosting profits.

The fact about today’s marketing and PR is that people do not like to buy products or services. They like to buy the brands. For this particular reason. The marketing and media relations teams work in harmony to bring out the best possible results. The whole process can be summarized as if someone connects with a business or brand, it is because of the efforts done by the PR team. If the same person converts into a customer, it is due to marketing tactics. You can take the example that almost 33 percent of marketing persons used paid media throughout 2021 for the improvement of brand awareness.