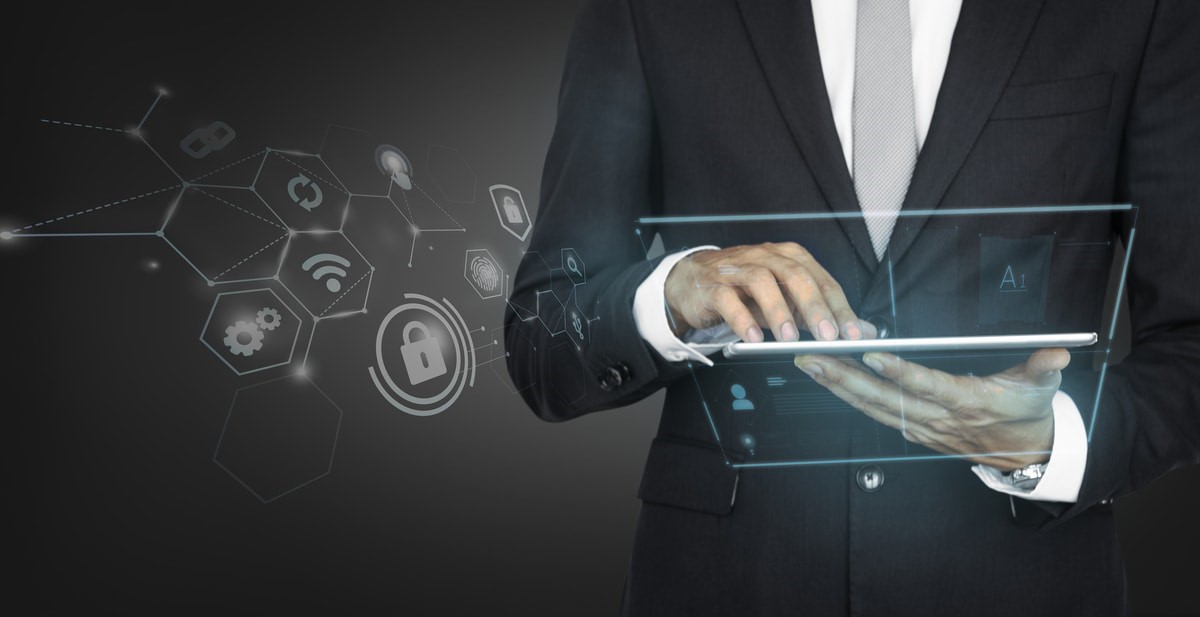 Web3 Technology is the third and latest version of the Internet that functions with the applications of machine learning and blockchain technology.

The ultimate aim of web3 technology is to promote more connected, intelligent, secure, and open websites.

Hello everyone, In this article, I’m going to guide you on what is web3 technology. Along with the web3 decentralized applications and how it works.

So without wasting your time, Let’s get started:

What Is Web3 Technology and How Does It Work?

Web3 application development uses blockchain technology to provide security and transparency for user transactions. Web 3 brings about a completely different concept of how we interact with websites or applications in general.

To make this process as seamless as possible, a new technology – web3 – has been created. web3 technology is an open-source platform that allows developers to build smart contracts, decentralized applications, and other apps on it.

Because web3 technology runs on a blockchain, it is secure and transparent. This makes it an ideal platform for carrying out transactions and other activities that require trust and accuracy.

Blockchains, decentralized networks of many peer-to-peer nodes, or a combination of the two are used to create Web 3.0 apps. Decentralized apps (DApps) are the word for these programs, and you’ll hear them frequently in the Web 3.0 community.

Web3 will allow decentralized access to linked data, as opposed to Web 2.0, which predominantly keeps data in centralized places.

The Web3 will combine the notion of the Semantics, which was first defined by Berners, with AI to allow users to interact with information using Machine learning and artificial intelligence technologies.

In essence, Web3 will allow decentralized apps to replace centralized social networks while also allowing users to retain control over their data.

Although the notion of a decentralized web has been debated for years, the majority of the web remains centralized in practice.

Economics, artworks and collectibles, games, and technology are all possible with decentralized applications or Dapps.

Digital ownership is the center of arts and collectibles Dapps, which increases the revenue possibilities for content producers while also offering new methods to invest. Arts and style, virtual treasures, and music are all covered by these applications.

Gaming Dapps are concerned with the building of virtual worlds in which to play games and interact with other users. The main difference is that these mobile applications which there are two types: digital worlds and competitive pressure make use of real-world collectibles.

Web3 is designed to return data ownership to end-users through decentralization. A decentralized web is based on a peer-to-peer infrastructure that is supported by a user community.

Instead of a bunch of super servers, this firm’s internet-connected gadgets would host sites and apps. Each website or program is distributed over multiple nodes on numerous devices.

This approach lowers the chances of a server outage, a website being taken down by hackers, or an oppressive government controlling and/or suppressing viewpoints.

The decentralized web is related to the deep web, which was designed by the US administration to assist individuals. And journalists under repressive regimes to express themselves freely, protect whistleblowers, and keep users safe by preserving their anonymity.

The dark web’s anonymous and decentralized structure also allows the offender to operate freely, which is a possibility for Web3.

The Wayback Machine has been essential to guarantee that the web stays free. And open as one of the world’s greatest nonprofit libraries of civilization. And wisdom, featuring books available, music, movies, software, and websites.

As a result, it has become one of the primary organizers of DWeb conferences since 2014, bringing together groups of people working on the foundations of a decentralized web.

Web3 is much more than a catchphrase this year. Decentralized apps for money, arts and collectibles, gaming, and technologies are now accessible on the Ethereum network.

Web3’s decentralized structure will return data integrity to end-users rather than the companies that presently hold it.

Now It’s time to hear from you, In applications of decentralization good or not in your opinion? Let me know in the comment box. I’d love to hear from you. Thank you for being till the end.

How To Develop an Ecommerce Mobile App?