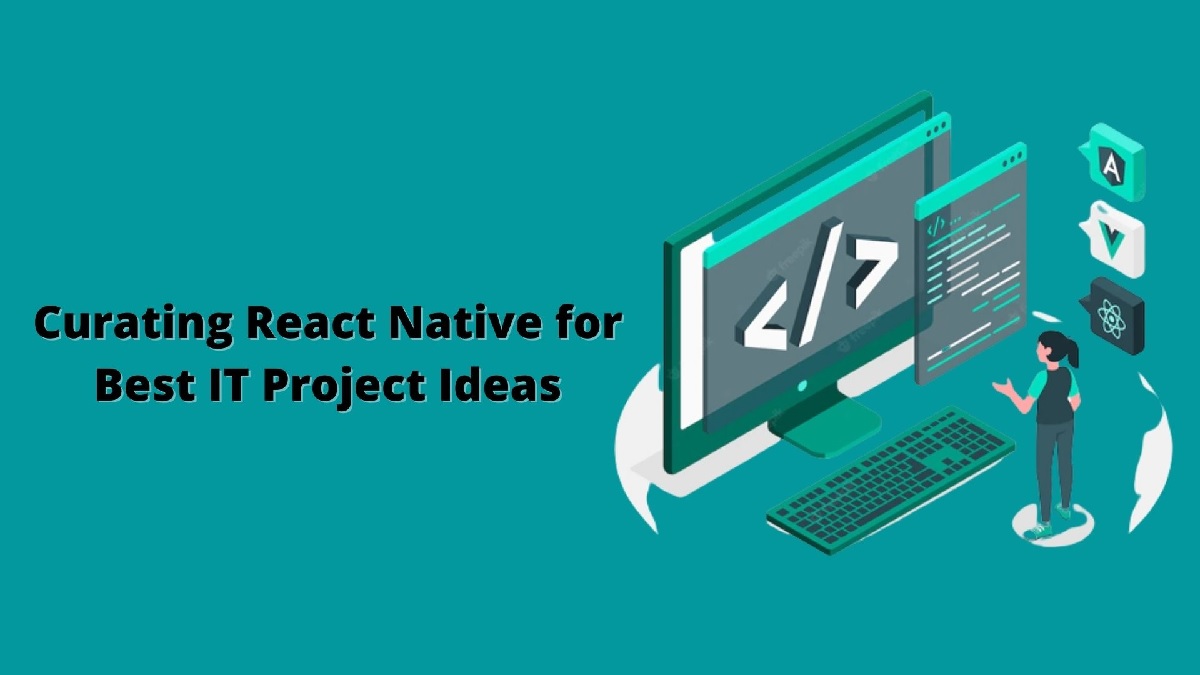 We’re listing some insanely popular React Native App ideas in 2021, the reasons behind their success, how to get started, popular React alternatives, and more. Check them out!

Features: What Does React Native Offer?

React and React Native helps in building robust cross-platform web and mobile applications. Latest developments in the React ecosystem include:

Developing RN Mobile App: How to get started with React Native App Development?

Pros: Relative Use of React Native in Mobile Application Development

React comes with React Navigation, which is a standalone library that enables you to implement navigation functionality in React Native Applications. React Navigation recreates some subset of Native Navigation APIs on iOS and Android, enabling integration of third-party JS plugins, maximum customization, easier debugging, with no need to learn Objective-C, Swift, Java, Kotlin. For example: Let’s create an app with a home screen and a profile screen.

Going back to the profile screen

To go about it, follow these steps in order: Create an SHA-1 Signature, a Firebase project, add an Android platform, enable Google Sign-In in Firebase project, create a basic React Native App, Install react-native-google-sign in the package, implement Google auth functions in React Native App, Test your application (specific to Android), Use Firebase to store user info and handle Auth.

React Native along with Node, NPM, Yarn, Expo, CometChat can be used as Dating Apps like Tinder. You require having a React Native Development Environment installed on your machine, a valid Google Account, CometChat Pro, and a ngrok account.

Coiling It Up: How Useful Do You Find React To Be?

React Native is a cross-platform app development framework like Flutter, Cordova, Xamarin, and Ionic. React Native’s GitHub repository statistics illustrate that close to 2,000 contributors have committed 16,000 times in 72 branches with over 300 releases (Updated 15th Jan 2020). It is a very popular open-source UI software framework created by Meta Platforms, Inc., facilitating code reuse, reducing cost, live reloading, extensible performance. More than what we have discussed above, it can be used to develop many different types of applications for Android, Android TV, macOS, iOS, tvOS, Web, Windows, and UWP by enabling developers to use the React Framework with integral native platform capabilities.

Hire React Native developers if you want to keep one app for Android and iOS platforms. It can help you reduce your codebase to 95%, enabling deploying app updates directly to your end users instead of through a mobile store. You can choose to migrate React Native Android to iOS or set React Native module for code push, thus creating standard deployments, and finally deploying the updates.

React Native has several open-source libraries of pre-built components which can help you fasten up the entire development process. React Native App development companies redeem upon this ability to fetch the best performance across operating systems. Follow ITFirms for selective information!