What Is The Difference Between 4G and 5G? 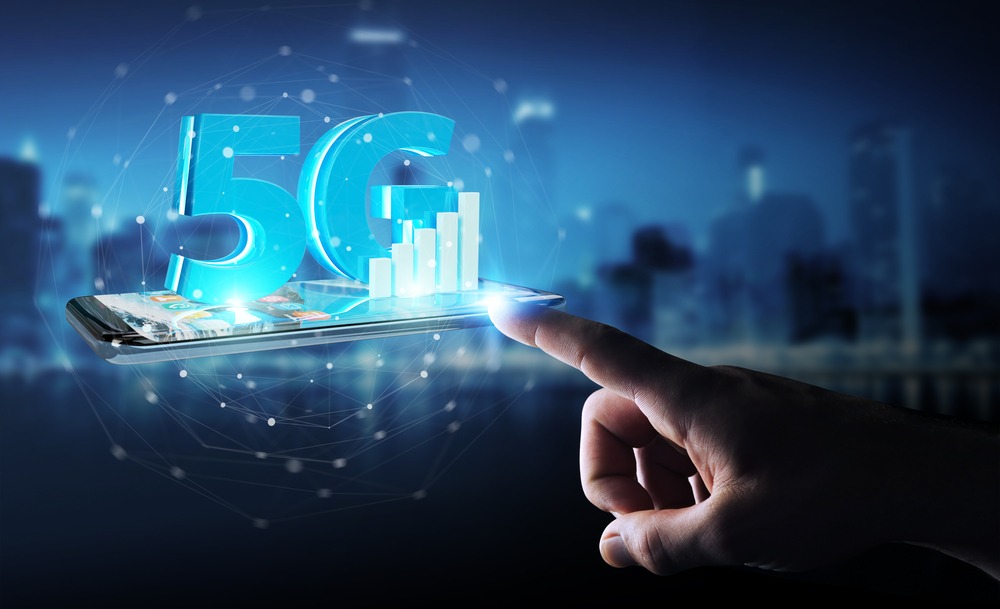 Difference Between 4G and 5G:

4G and 5G are the latest generations of cellular telecommunications technology. 4G LTE is the fourth generation of wireless networks, and 5G is the fifth.

There are several key differences between 4G and 5G. For starters, 5G uses much higher frequencies than 4G LTE. This means that it can transmit data faster and farther than 4G LTE can. Additionally, 5G uses smaller cells than 4G LTE, which allows for more devices to connect to the network at once. Finally, 5G uses more millimetre-wave bands than traditional cellular networks, which allow for better penetration through walls and other obstacles.

How Does 4G Work?

4G and 5G are two different types of cellular networks that use different frequencies of radio waves. 4G networks are based on LTE frequencies (Long Term Evolution), which run at speeds up to 100 Mbps. 5G networks, on the other hand, will use new higher frequency waves that can run up to 10 times faster than current 4G networks.

Currently, most 4G devices only support 3G or 2G networks. However, many smartphones are already compatible with 5G thanks to a new chip called a “5G modem”. This modem allows phones to switch between the three standard cellular frequencies so they can connect to any cell tower or wireless network.

5G will be crucial for future internet services such as cloud gaming, self-driving cars, and virtual reality headsets.

What Are The Benefits of 4G?

4G is the latest iteration of cellular technology and offers a number of benefits that set it apart from 3G and earlier generations. These benefits include faster download speeds, increased capacity, reduced latency, and improved voice quality. 4G also has the potential to revolutionize how we live our lives by making it easier to stay connected wherever we are, whether that’s at home or on the go.

What Are The Benefits of 5G?

5G is a new generation of wireless technology that offers many benefits over 4G. 5G can provide faster speeds, more capacity, and enhanced reliability. These advantages make it a powerful tool for advancing innovation and improving the user experience. Additionally, 5G can help reduce congestion and improve connectivity in rural and remote areas. Overall, these benefits make 5G an essential part of the future of wireless technology.

4G vs 5G: What are the Differences in Speed and Coverage?

Both 4G and 5G offer faster speeds than any other cellular network technology, but they also offer different coverage areas.

Here’s a look at what each offers:

The future of wireless technology is 5G. 5G is a new generation of wireless technology that will replace 4G. 5G will have faster speeds and more capacity than 4G. This could mean better streaming video, faster downloads, and improved Internet services. It also has the potential to enable new applications such as self-driving cars and medical devices that can communicate with each other without needing a network connection. There are still some unanswered questions about how 5G will work and what benefits it will offer, but it is already being tested in many countries around the world.

5G is a new wireless technology that is scheduled to be available by 2020. 5G promises to be much faster and more reliable than 4G, which is currently the most popular form of wireless technology. This could mean better performance for apps, faster loading times for websites, and reduced latency when using online services.

There are several different types of 5G networks, but the most common type will use millimetre-wave frequencies (mmWaves). waves can travel through walls and other obstacles much more easily than other frequencies, so they could be used in areas traditionally served by 4G, like homes and offices.

Another benefit of 5G is that it can support multiple devices at the same time. This means that you could download a movie or game on your phone while somebody else watches TV or plays a game on their laptop.

What Are The Possible Uses For 5G Technology?

5G technology is still in its early developmental stages, but there are already a number of possible uses for the new network standard.

In conclusion, 4G and 5G are two different cellular data networks with different capabilities. 5G is expected to provide faster speeds, more bandwidth, and lower latency than 4G. While both networks provide mobile broadband services, 5G will be crucial for the development of autonomous vehicles and other advanced technology applications. Consumers should keep their eyes on developments in this field to understand what benefits they may see in the future.