Why Use Ruby on Rails For Your Project? Benefits & Uses 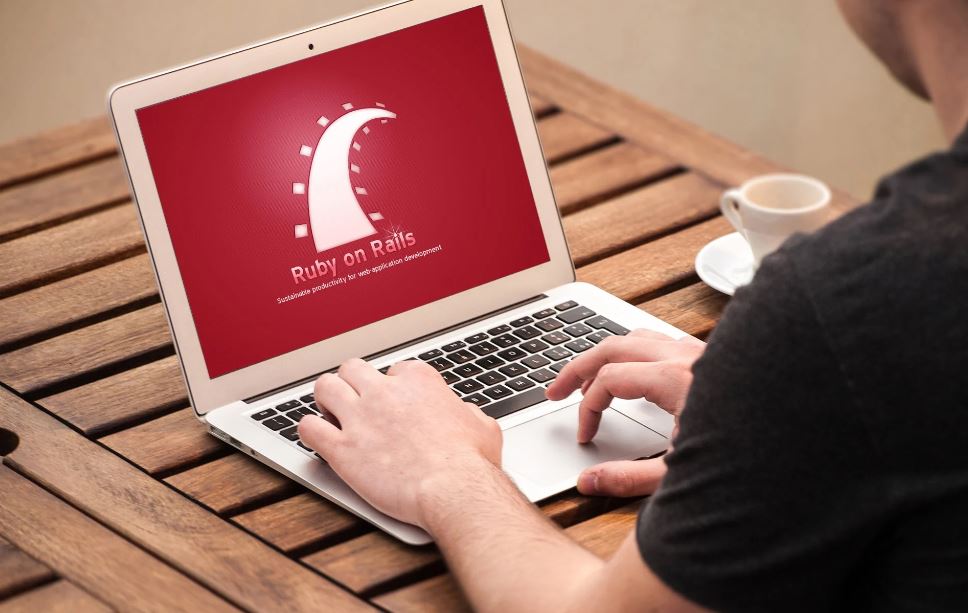 Ruby on Rails is an open-source, free web application framework written in the Ruby programming language. It was developed in 2004 by David Heinemeier Hansson and released to the public under the MIT License. It runs on Windows, Mac OS X, Linux, and FreeBSD, as well as several web frameworks (including Apache HTTP Server and Google App Engine). This article will explore why to use Ruby on Rails for your project and what some of its benefits are.

With so many programming languages available today. It can be tough to decide which one is best for your next project. But one thing’s for sure: If you’re in search of a new. For an efficient framework to build your website, then considers using Ruby on Rails. By leveraging a well-organized code base, optimized workflows, and clean designs. You’ll get access to cutting-edge features that are ideal for development teams looking to take their business or organization into a new era. Additionally, since its creation in 2004, it has been deployed by big names like Nike, Groupon, and Airbnb. So there’s little reason to give it a shot. If you’re considering using this platform for your next project, be sure to contact a knowledgeable Ruby on Rails Expert.

Advantages of Ruby on Rails

For starters, using Ruby on Rails can save you time and money. The framework’s open-source roots make it free to use, so you won’t have to pay expensive licensing fees upfront. You will also have access to a community of professionals. Who can help answer questions or fix bugs that may arise in your project; members of the community are eager to share their knowledge with developers just getting started with RoR. This will allow you to complete your project quickly and move on to other projects that need your attention. You’ll also be able to make changes easily if you decide Ruby isn’t right for your current project—it doesn’t lock users into a proprietary language or format.

Well, now that we’ve established why you should use Ruby on Rails, it’s time to learn about what makes it so safe and secure. First of all, being built on a super-fast, highly scalable framework is part of what gives Rails its bulletproof stability. But that isn’t even half of it. Because many developers have used and continue to use Ruby on Rails (as opposed to newer versions), if a security hole or bug does happen to come up, it’s more likely than not that an existing workaround has already been discovered. There are also some very extensive Best Practices guides for properly programming in Rails—so your applications will be as flawless as possible from day one.

One of the primary reasons to use Ruby on Rails is its cost-effectiveness. You’ll find that it can take a fraction of the time and money to create high-quality applications with RoR compared to other technologies, primarily because of its focus on convention over configuration. Not only does that mean you won’t have to spend much time configuring your application’s components, but it also means it will be easier to maintain your app in later stages of development. If you have limited resources and a budget, using RoR can save you a significant amount of both while still giving you access to a powerful technology.

A common question is what can be built with Ruby on Rails (RoR)? There are several answers to that question but let’s first consider whether RoR might be a good fit for your project. RoR was designed as a web application framework, which means it is not meant to handle functions like serving static content, playing audio files, or showing video streams. In addition, one of its strengths is rapid development and ease of use—and that comes with inherent limits when it comes to customizability or extensibility (for example, customization of templates). If you are looking to create an application that requires extensive customization or requires third-party software extensions, then RoR may not be best suited to your needs.

The use of a tool such as Ruby on Rails to create a website or application can greatly improve productivity. The framework allows businesses to release high-quality applications faster than other options, including native languages. The reduced time it takes to develop an application using an MVC framework is largely due to all of the core functionality being built into these frameworks rather than having to be developed from scratch. For example, security, templating, and database connection management are all included with a default installation of Ruby on Rails. This ensures that developers do not have to take extra time developing functionalities that already exist within another framework.

What Can Be Built with Ruby on Rails?

While Ruby on Rails (RoR) is a web framework, its uses are not limited to web applications. It has been used to build desktop applications and even mobile apps using web views. RoR uses a Model-View-Controller architectural pattern that simplifies building complex applications. This pattern allows it to be extended in ways that other languages, such as PHP can’t be. Using RoR to build your next app will save you time. And money while making development faster and easier than ever before!

An RoR web application consists of three main components: a model, a view, and a controller. The model is your application’s database, or in simpler terms, its data structure. It will hold all of your data so it can be accessed by both your views and controllers when needed. The view is what displays that data to users as they access your app. It will also interact with any API calls you need to make as well as handle redirects to other pages and sites.

There are many programming languages out there, but few have proven as versatile and simple to use as Ruby. The creation of Yukihiro Matz Matsumoto in 1995 has been powering popular sites like Hulu, Scribd, Codecademy, and Basecamp since its inception. For example, Basecamp developers decided that they wanted to be able to swap out. Their own code with ease while using their main development language: Ruby. Instead of going through a lengthy conversion process of updating code in other languages on their site. They just did everything in Ruby instead! This was due to both flexibility and elegance that Matz has put into his elegant coding language.

In 2007, David Heinemeier Hansson built Basecamp with the development platform Ruby on Rails. Since then, other major startups and companies have adopted it—including Airbnb, Github, SoundCloud, and Shopify. A favorite of developers (and those who hire them), it’s an agile framework that makes scaling up a project much easier. It also boasts high-level language syntax (similar to Python). And lets users create custom functionalities in a way that’s easy to update as your app expands. No matter what kind of software you’re developing or the app you’re creating—Ruby on Rails is a serious contender for your next major project.

Although Rails was built to support web applications, it has proven effective in other software projects as well. It’s used in everything from data analytics to mobile apps, and every industry needs a modern web presence. In today’s day and age of instant gratification, clients want their products to be quick and simple. If you don’t offer an easy-to-use product, your business will suffer. As technology continues to advance, the competition only gets stronger — do yourself a favor and take advantage of Hire Ruby on Rails developers‘ power by incorporating it into your next project!